Since 1963 Honnen has operated with a philosophy of not just meeting but exceeding, customers' expectations. Honnen is one of the oldest and largest John Deere dealers in North America, now operating out of 11 locations. We cover the entire Rocky Mountain Region!

Although Honnen Equipment has grown quite substantially in a small period of time, the family roots are still much a part of the Honnen culture. From the very beginning, Honnen Equipment has embodied strong values and ethics and this is still very true today. All of our employees strive every day to do the right thing, to take pride in their work and always treat others with respect. 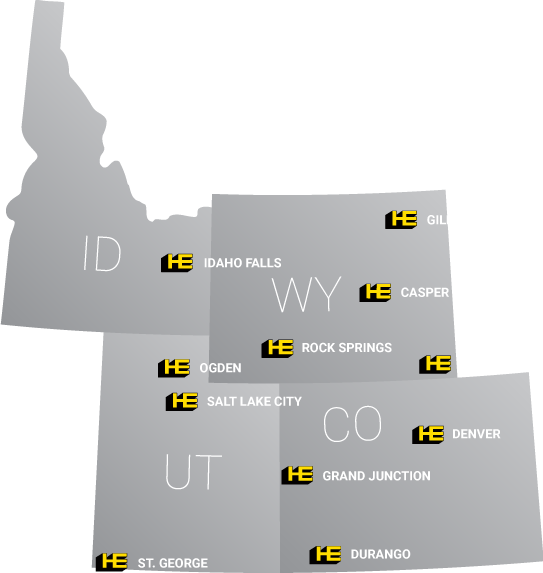